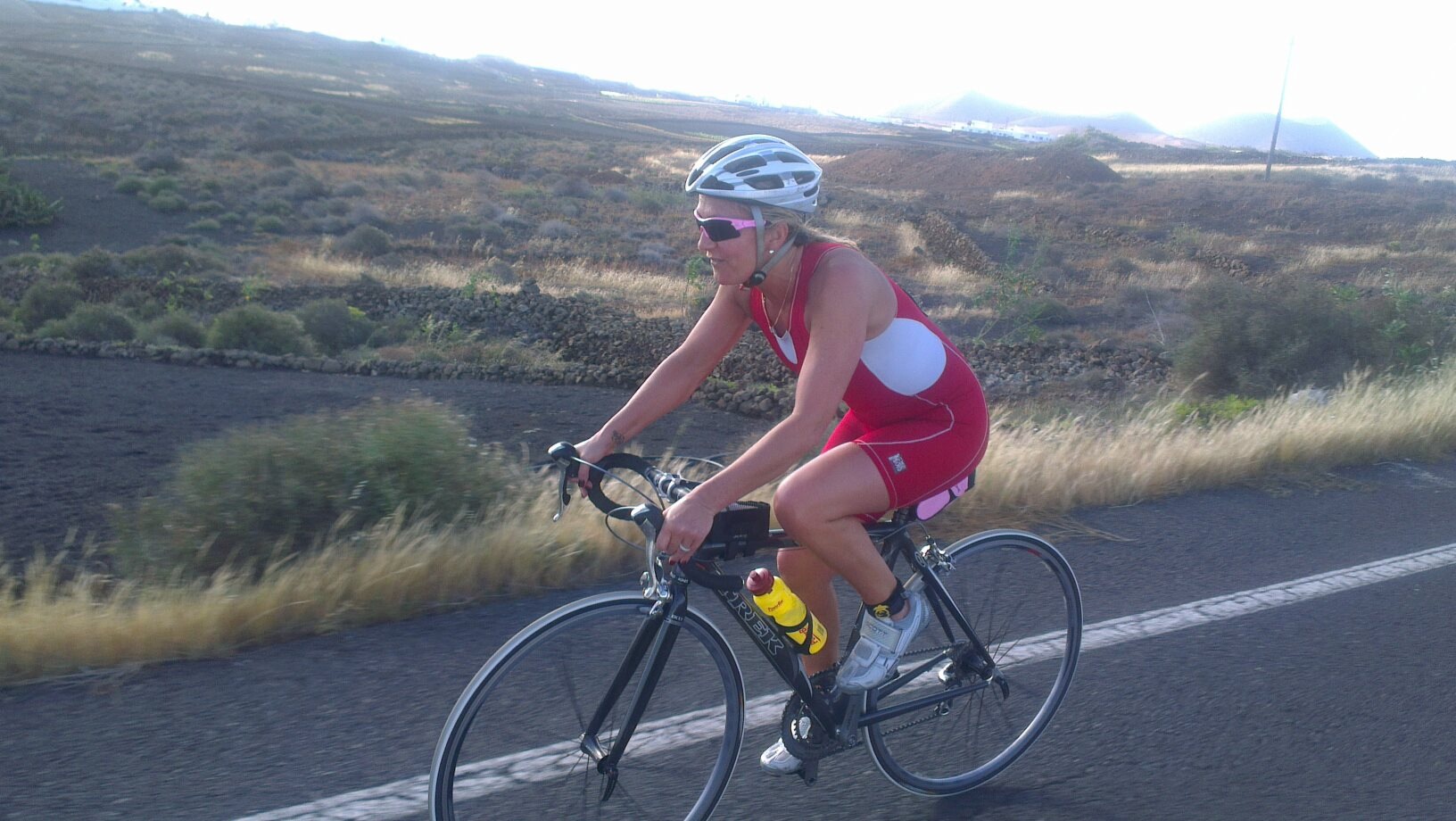 Women’s cycling has become increasingly more popular over the last few years. This has been, in part, due to the success of the women in the sport. The likes of Victoria Pendleton and Laura Trott has given the sport more presence and made it more of an accessible past-time.

It’s not only just women’s cycling that has become more popular but also women’s triathlon. With not only world Iron Man Champion, Chrissie Wellington, bringing the sport to the forefront competitors such Helen Jenkins, Non Stanford and Jodie Simpson women’s triathlon has seen the demand for women’s bikes increase massively.

What we have noticed over the last few years, however, is the general shortage of women’s specific bikes. There is a real shortage of new bikes and moreover a shortfall in the choice of bikes currently available. Often the new/ newer bikes offer poorer spec’s and poorer materials thus making the transition to a road bike that much harder. We strive to sell better quality bikes of yesteryear that offer much better componentry. As mentioned previously we upgrade the bikes and make them look nicer, thus offering much better value for money. 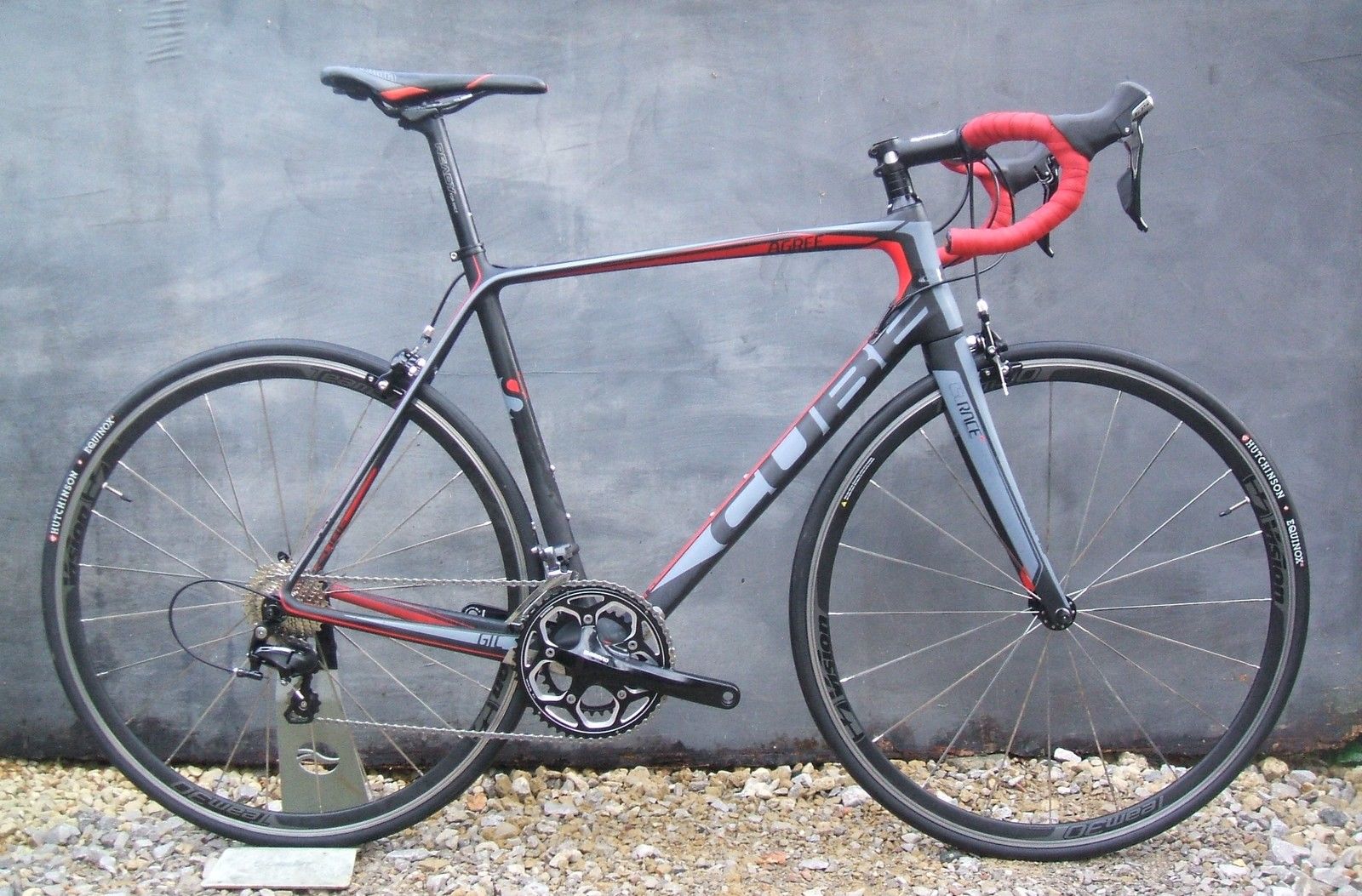 As with all of our bikes we always try and offer something different. We feel that there is a real stigma attached to unknown brands.

At BG Bikes we source unusual brands because as we believe in them. It’s all very well selling a Giant or a Specialized but often some of the `under the radar` bikes offer a great riding experience for less money.

Over the years we have sold brands such as Phinny (from Holland); Carraro (from Italy); Schwinn (from USA); Perry (from the UK) and Btwin (from France).

Just recently we have started to source frames and building the bikes up with components that we have in stock.

We still offer bikes such as Boardman, Trek, Specialized and Giant but don’t be surprised if you see a bike for sale that you may not have heard of! 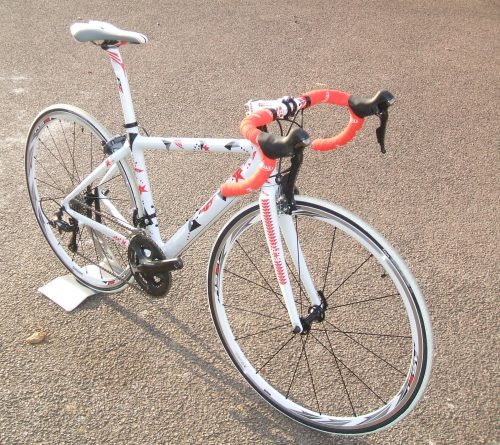 This service is an ideal way of getting the right bike for you for right price. Ordinarily the cost of one of our Custom builds would be half of the true value of the bike. We have produced a number of bikes for our customers and they include bikes such as, a Cinelli Saetta, Giant Defy 1 and Fuji Pro 1.

A `basic` bespoke build will cost a minimum of £1,500. With a 10% deposit we will source a bike and spec it according to your budget.

If this is something that appeals then have a chat to us and see what we can offer. Builds often take up to 13 weeks; depending on budget.