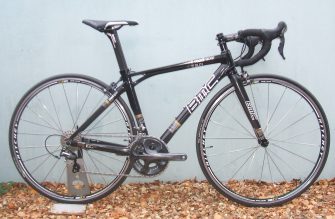 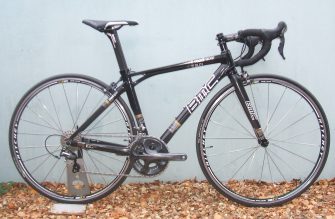 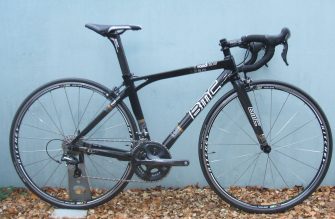 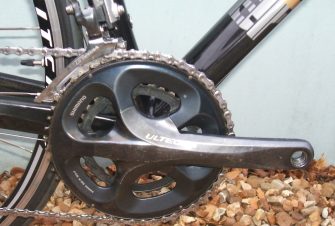 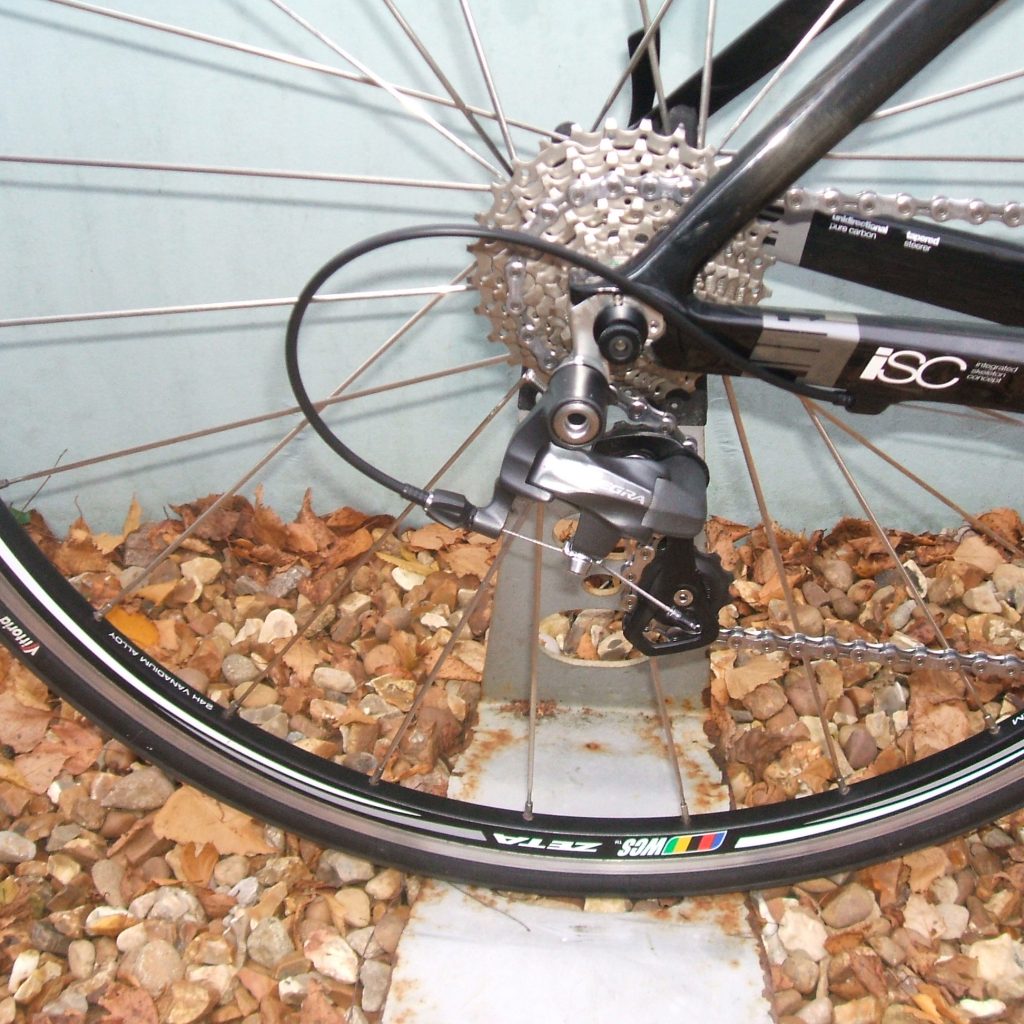 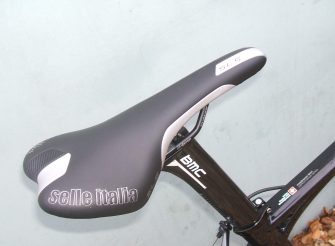 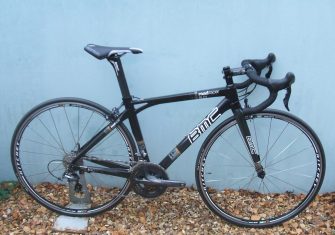 BMC are a Swiss brand established in 1994.

Being Swiss they have a reputation for producing extremely high quality products that they say “Designed by Bike Geeks. Built by Machines. Pushed to the limits by the World’s Fastest Atheletes”

BMC keep a lot of their innovation and quality TOP SECRET with their entire production process (from inception to completion) in their advanced R&D lab in Gretchen, Switzerland.

They pride themselves in attention to detail with each frame produced to the highest quality. The brand,, therefore, has a very loyal following reinforced by the athletes that ride their bikes. These include Cadel Evans, Taylor Phinney, Thor Hushovd and mountain biker Julien Absalon.

Our particular bike is one of BMC adaptations from their aluminium range. The RoadRacer model was initially made from alloy and because of its popularity BMC decided to make it out of carbon fibre. Available as a complete bike or frame only the bike was included in The Bike of the Year Awards in 2013.

This bike is extremely rare as it is a new / old stock model that we purchased a frame only. We have then custom built the bike with a wish list of components, making it an extremely desirable bike.

We have built the bike using an array of new and used parts, focusing the build on Ritchey World Champion Series (WCS) parts. The bike has a brand new BMC carbon seatpost and new Selle Italia SLS saddle to complete the build, as well as brand new bar tape.

The highlight of the bike is the matching Ritchey WCS wheels that are also incredibly rare. These wheels retailed for £700 and are complimented by brand new tyres.

Ultimately what you have is an extremely high-spec’d bike that is both rare and incredibly desirable.

The CUSTOM spec is as follows:

Overall this is a great bike, that offers originality with an extremely high spec mated to a quality carbon frame.

The bike is serviced & ready to ride.

IF YOU AFTER A QUALITY ROAD BIKE THAT OFFERS A HIGH-END SPEC THEN THIS IS THE IDEAL BIKE FOR YOU.

There are no reviews yet.

Only logged in customers who have purchased this product may leave a review. 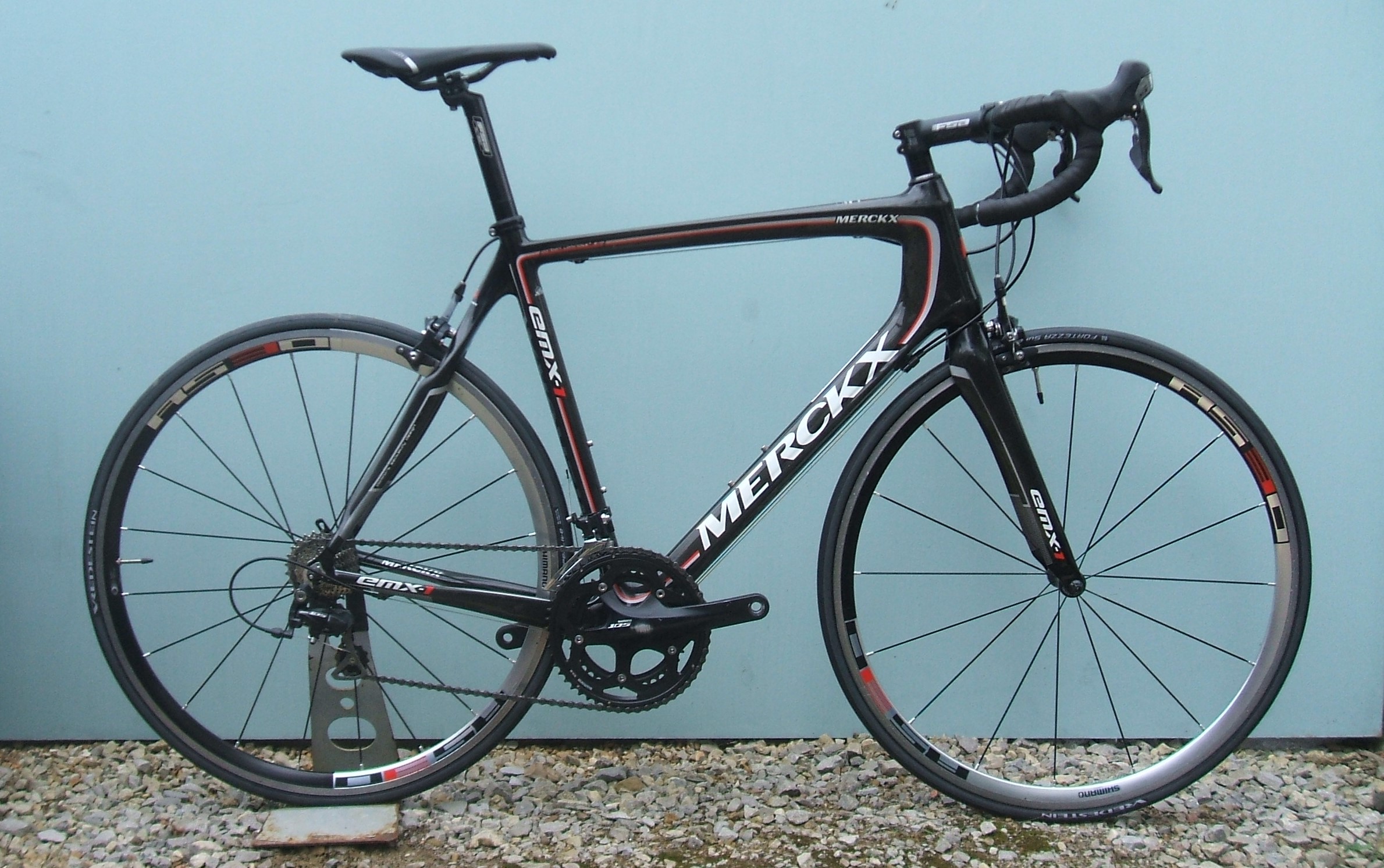 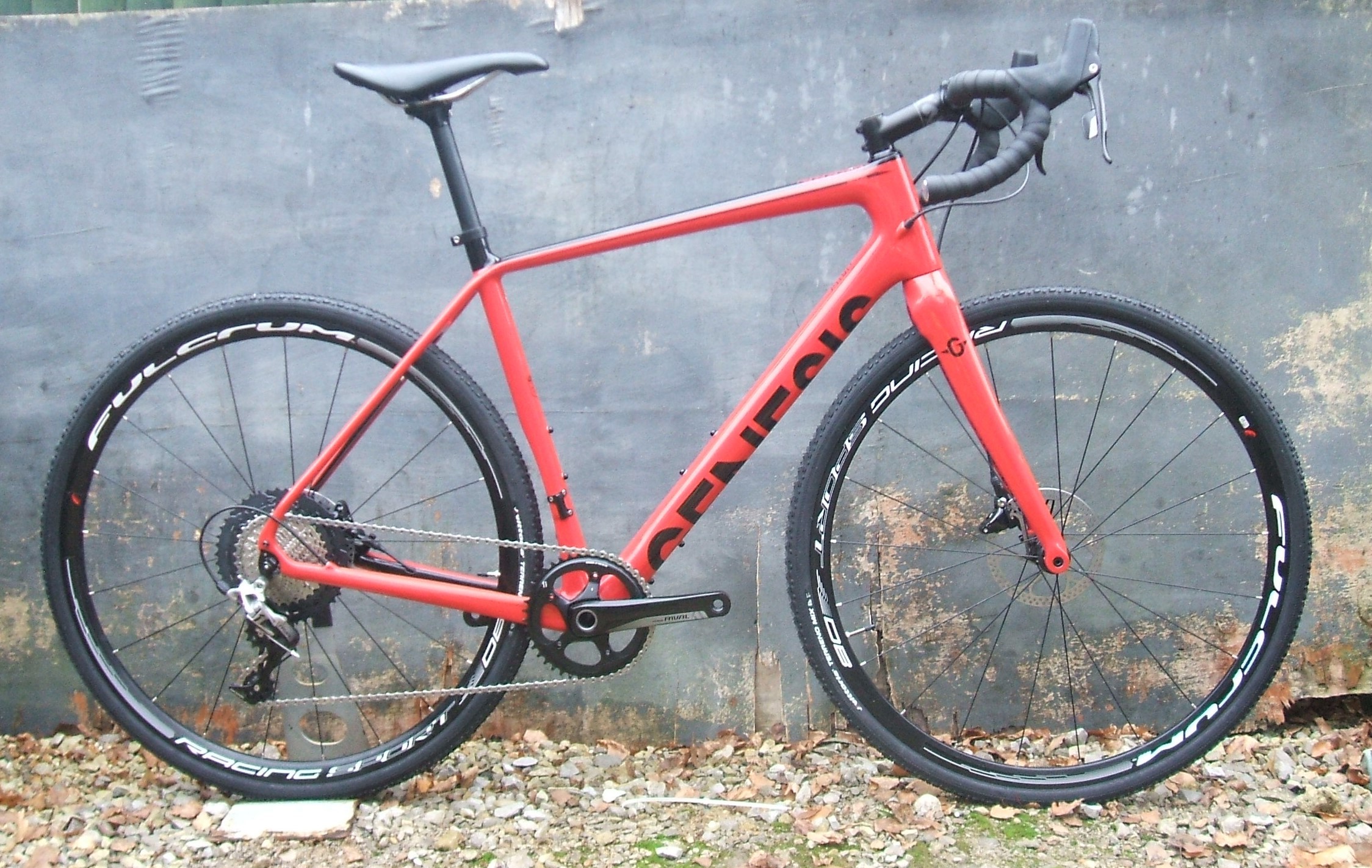 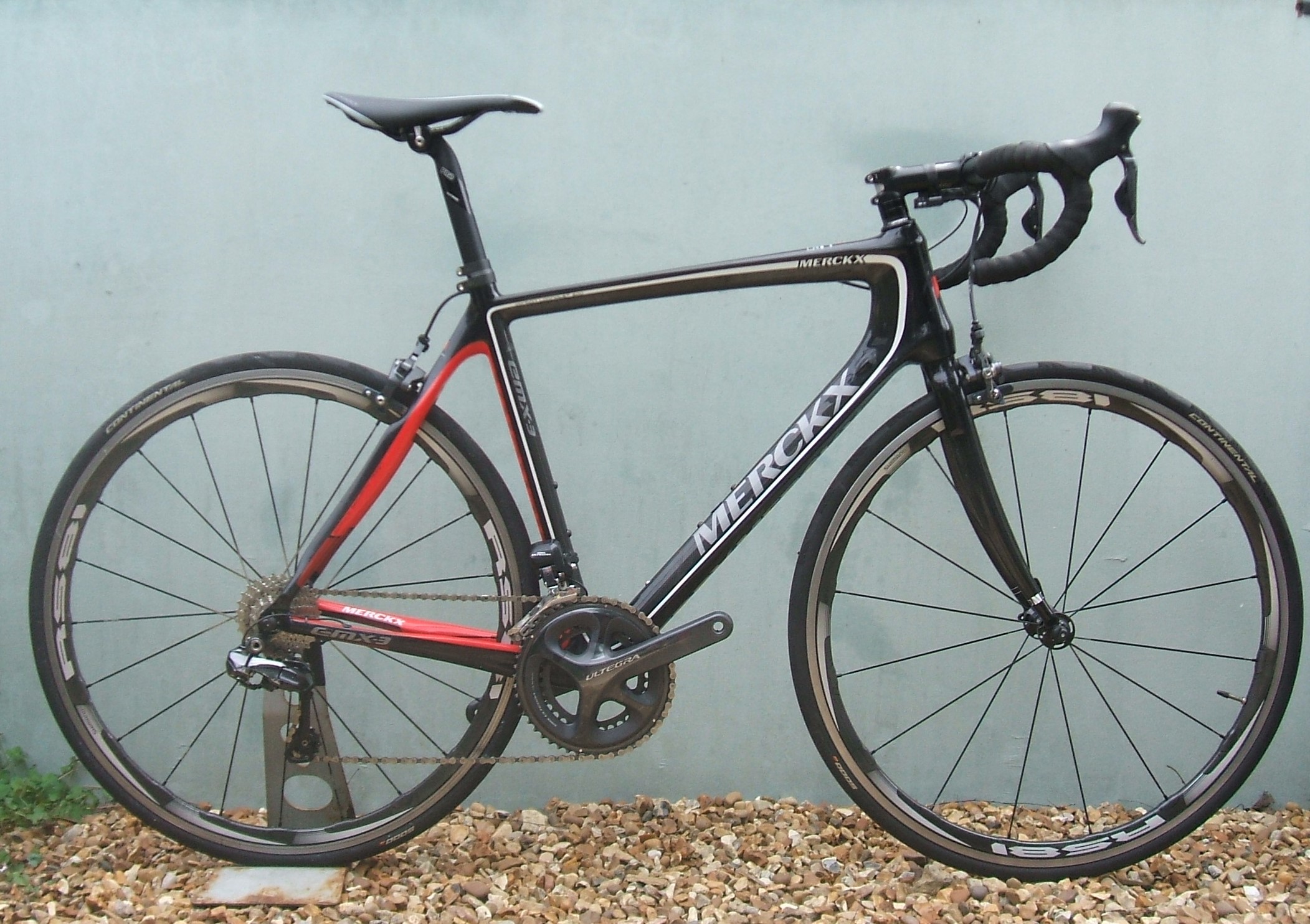 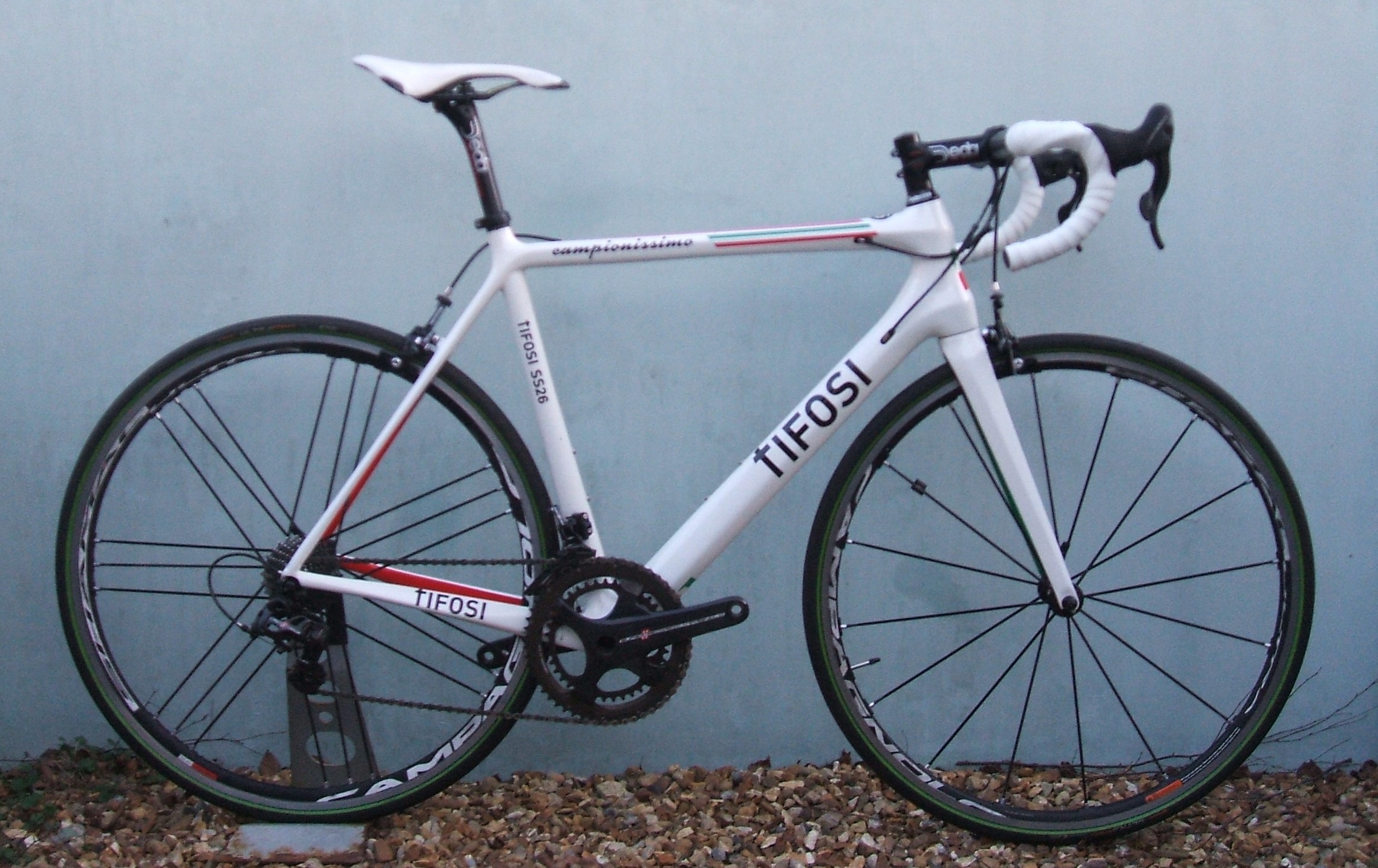